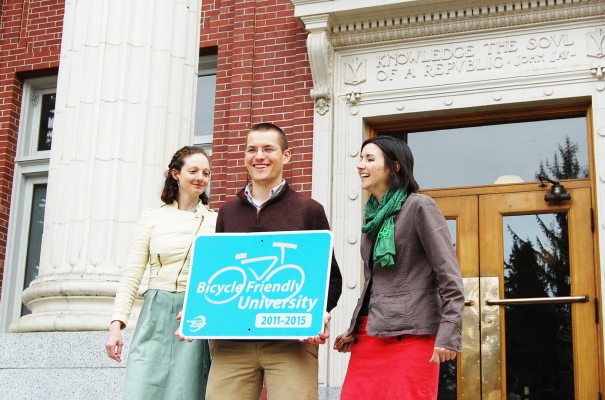 University of Oregon among bike elite, but could improve, visiting speaker says 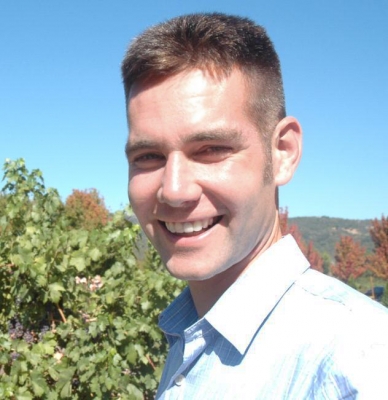 As a bicycle and pedestrian planning consultant, it bothered Robert Schneider that no one seemed to know exactly what made people choose to walk or bicycle. So he set out to change that.

Now a doctoral candidate from the University of California Berkeley, Schneider will share what he found out during a seminar Friday in Portland.

Working on projects including the Seattle Bicycle Master Plan, Schneider always sought a solid explanation for people’s transportation choices. “There was a great interest in walking and bicycling, and communities were doing more planning for those modes,” he said. “But there was also a big need for more detailed research and an understanding of what motivates people to walk and bicycle.”

Those motivations make up Schneider’s dissertation research. He developed a five-step theory on how people choose travel modes, noting that walking and cycling could be promoted at each step: awareness and availability, basic safety and security, convenience, enjoyment, and habit.

To develop the theory, Schneider surveyed 1,000 people at 20 San Francisco Bay Walgreen’s stores in 2009 and held 26 follow-up interviews the next year. He found an association between shorter travel distances and both walking and cycling. He also found that people who walk or bicycle report that they... 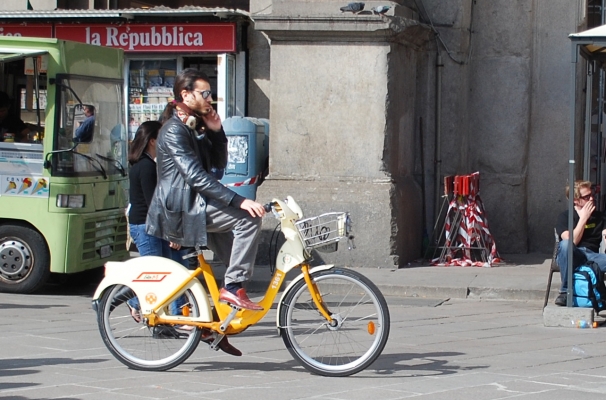 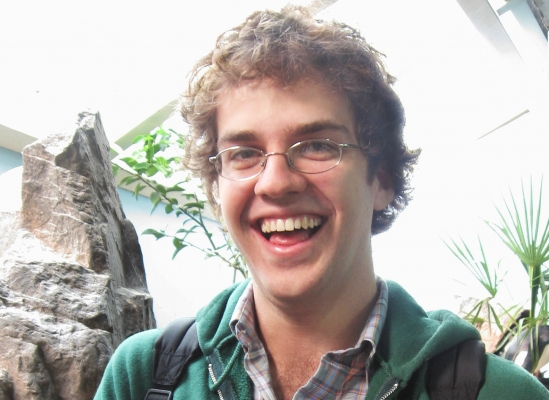 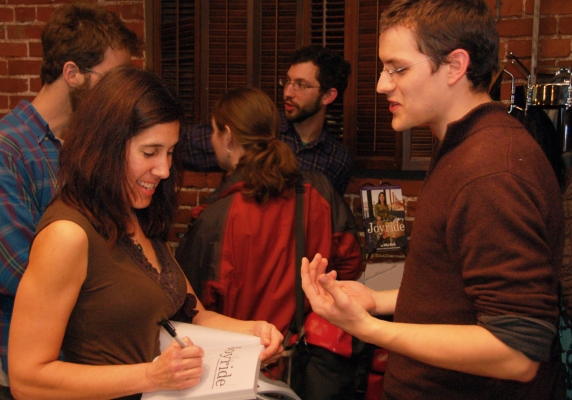 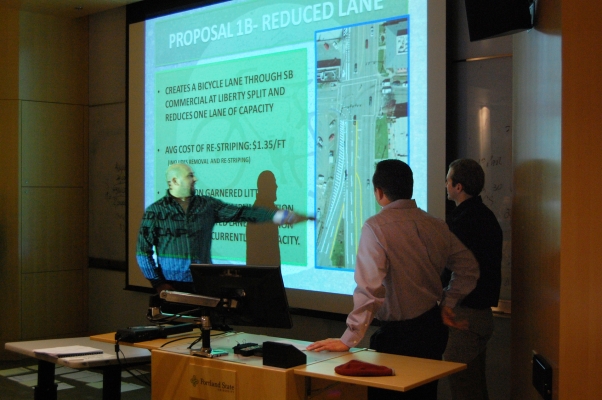 The effort is part of the Sustainable Cities Initiative, one of three OTREC-funded initiatives. The initiative, led by co-directors Marc Schlossberg and Nico Larco at the University of Oregon, chooses one Oregon city per year to make its classroom, directing coursework to help the city adopt sustainable practices.

Think people who live in suburban developments don't walk and bike? They do, particularly if the development is well-connected. University of Oregon assistant professor Nico Larco has shown this with his OTREC projects.

He explains some of the work himself in this video.

Portland is a livable city

National Geographic recently described Portland as the City that “…gets almost everything right; it’s friendly, sustainable, accessible, and maybe a model for America’s future” (Cover story, Dec. 2009). Portland has a shared vision of a livable city, articulated in many different ways. It is seen in neighborhood self-help projects, big municipal investments, enlightened developers that build infill projects consistent with city plans, and the highest recycling participation rate in the country.  Taken together Portland is a city that is environmentally responsible, and conscious of both street level and of global impact of doing things right.

Arguably, Portland’s first act of ‘building green’ was in 1892, when it built a reservoir network to protect and preserve the sole source of its drinking water, the pristine . Today, this 102-square mile conservation zone provides ample fresh water to a region of half million people

Oregon, and Portland in particular, is internationally known for its love for bikes. Not only does the region have some of the highest bike ridership in the nation but the Oregon bike manufacturing industry is quickly growing as well. Oregon’s electric bike (e-bike) market is also growing, but little data are available on the potential market and e-bike user behavior and interest.

Only a limited amount of research has explored the potential new market segments for e-bikes and the economic, operational, safety, and transportation issues surrounding e-bikes in the United States. This webinar will present findings from a research project evaluating e-bike use at three Kaiser Permanente employment centers in the Portland region.

The project's primary goal was to test user acceptance of electric-assist folding bicycles as a commuting solution.