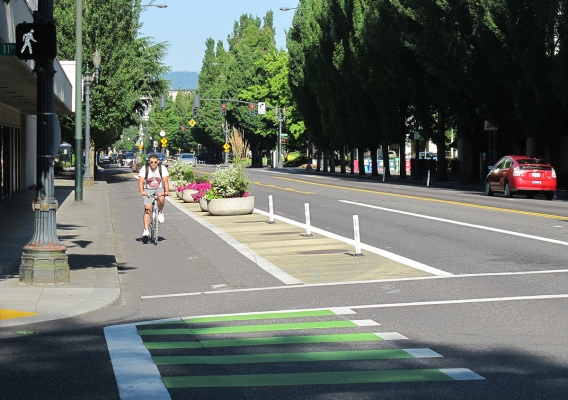 A research study released Monday by the National Institute for Transportation and Communities program offers the most comprehensive evaluation of protected bicycle lanes to date. The study, “Lessons from the Green Lanes,” examines recently installed protected bike lanes in five of the six founding PeopleForBikes Green Lane Project cities and provides the scientific basis for decisions that could improve bicycling in cities across the United States. 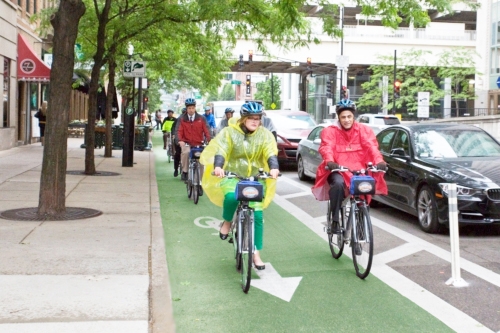 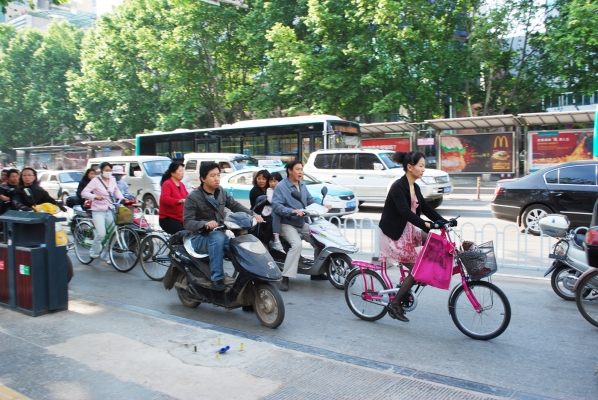 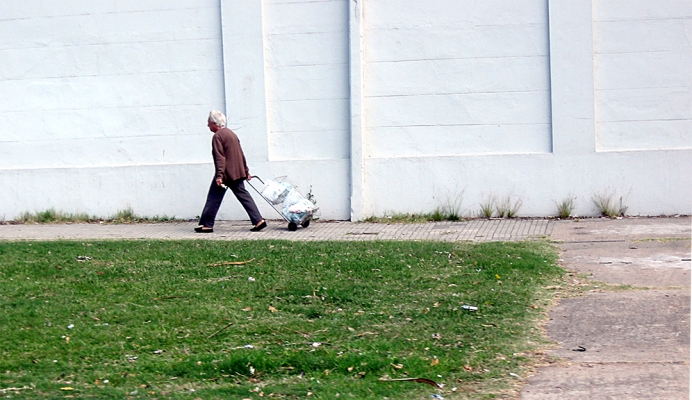 Trick or Treatment? Impact of Route-Level Features on Decisions to Walk or Bike

Speaker: Joseph Broach, Ph.D. Candidate, Portland State University
Topic: Trick or Treatment? Impact of Route-Level Features on Decisions to Walk or Bike
Summary: Some travel routes attract people walking and cycling, while others may scare them away. What features of street environments are most important, and how do available routes affect decisions to bike or walk on a specific trip?

Research to date has focused on either large-scale areal measures like "miles of bike lane nearby" or else has considered only shortest path routes. Neither method is suited to capturing the impact of targeted route-level policies like neighborhood greenways. This session will present a new technique for measuring bike and walk accessibility along the most likely route for a given trip. The method is applied to travel data, and results provide new insight into the relationship between route quality and travel mode choice. 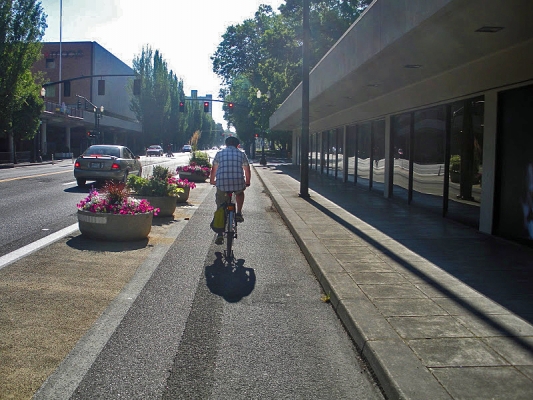 Summary: The most recent edition of the Highway Capacity Manual (HCM) contains analysis procedures for measuring the level-of-service (LOS), also referred to as quality of service, provided by an urban roadway to bicyclists. The method uses different design and operating features of the roadway segment (e.g. width, motor vehicle volumes and speeds) to assess an LOS grade of A (best) to F (worst). These procedures are used by planners and engineers to recommend how existing streets could be retrofitted or new streets designed to better serve people on bicycles (and other modes). However, the current HCM does not include methods that address protected bike lanes (aka “cycle tracks” or “separated bike lanes”), only conventional striped bike lanes, shoulders, and shared streets. There are other methods for predicting comfort from a bicyclist’s perspective that do consider protected bike lanes, but they are either based only on expert opinion or on surveys in Denmark.

This presentation will describe how to evaluate the level-of-service of a protected bike lane using results from surveys conducted in the United States. The model developed by this project could be used to supplement the current HCM to objectively consider a wider range...

Highlights from the Green Lane: A Comprehensive Evaluation of Protected Cycling Facilities

Summary: Cycling is on the rise across the U.S. and its popularity has grown beyond the usual leaders - Portland, OR, Seattle, WA, Davis, CA, Minneapolis, MN and Boulder, CO. New York City, NY Chicago, IL and Washington, DC are among those cities making significant investments in bike infrastructure in recent years and have realized substantial growth in people taking to the streets on two wheels. This presentation will summarize some results from our comprehensive assessment of the safety, operations, economic impacts, user experience, and perceptions of new protected bikeways in 5 cities U.S. cities (Austin, TX; Chicago, IL; Portland, OR; San Francisco, CA; and Washington, D.C.). To support this research, the team collected and analyzed 204 hours of video, 2,300 returned surveys of residents, and 1,111 returned surveys from people intercepted riding the new facilities.

Bios: Dr. Christopher M. Monsere is an Associate Professor of Civil and Environmental Engineering in the Maseeh College of Engineering & Computer Science at Portland State University. Dr. Monsere’s primary research interests are in the areas of multimodal transportation safety; management and dissemination of large transportation datasets; and...

Summary: In this seminar, Tara Weidner will discuss changes in the works to the State Analysis Procedures Manual (APM) to include three graduated levels of bike planning methods for use in Oregon communities, based on community size, data needs, and planning stage.  These include the Bike Level of Traffic Stress (BLTS), a sketch tool used to assess bike network connectivity, the data-heavy Highway Capacity Manual Multi-modal Level of Service (MMLOS) procedures, and a simplified MMLOS developed by the same researchers.

Bio: Tara Weidner is an Integrated Transportation Analysis Engineer in ODOT’s Transportation Planning Analysis Unit (TPAU).  She has over 20 years of experience in modeling and analysis of multi-modal transportation systems. Her work focuses on arming Oregon’s communities with tools to plan for the future, including being the lead on ODOT’s GreenSTEP Greenhouse Gas model and coordinating other multi-modal transportation and land use tools and analysis. She joined TPAU about a year ago after working as a Senior Planner for Parsons Brinkerhoff (PB), where she was the consultant lead for the ODOT StateWide Integrated Model (SWIM) and worked with the FHWA on Mega-Regions modeling tools and managed a webinar series on "Climate Change Planning for MPOs.