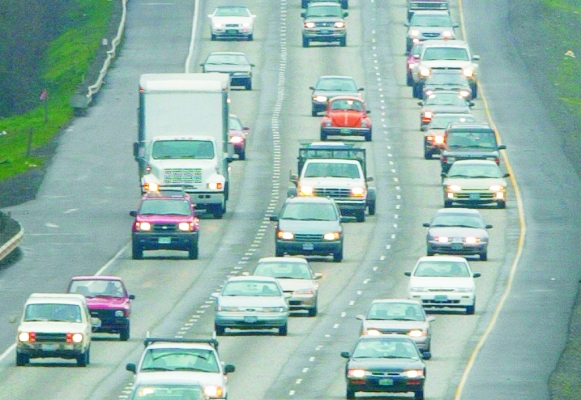 Report explores the end of the freeway era

Decades after the completion of most interstate freeways, many transportation authorities have turned their attention to expanding existing freeways. A new OTREC research report examines the consequences for American urban areas if all freeway expansion stopped.

Titled “No More Freeways,” the report concludes that investing in arterial streets instead of expanding freeways provides the greatest social benefit for the cost. Doing so distributes roadway capacity throughout the area instead of concentrating it on freeway corridors.

The “no-more-freeway” policy helps distribute jobs and housing throughout the urban area and makes it easier to get around, principal investigator Lei Zhang found. Zhang modeled various transportation alternatives for both a hypothetical urban area and a real-world system: Minneapolis-St. Paul.

Factors not considered in the model, namely transit and land use, would make the “no-more-freeways” option a better choice for a longer period, Zhang posits....