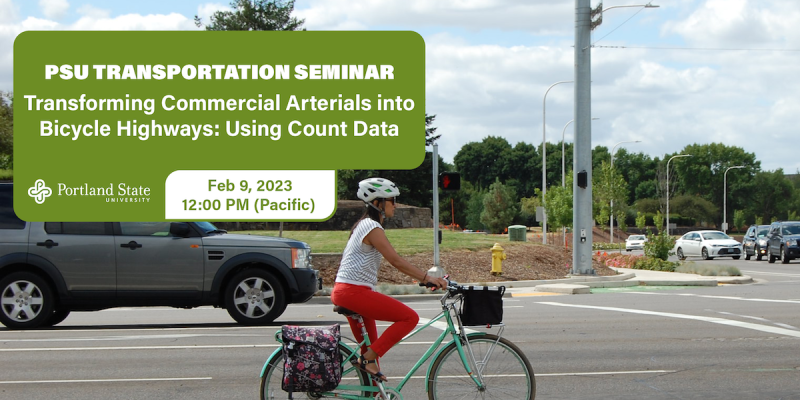 Count data for cyclists and pedestrians is considered an essential tool for city builders to inform, justify and manage active transportation infrastructure. When automated bike counters are strategically deployed across an urban area, a clear picture emerges of how cyclists move around the city. This presentation focuses on how count data can be used to illustrate modal shifts in response to improvements made to a city’s bicycle network.

In November 2020, the City of Montreal introduced the Reseau Express Velo (REV), or Express Bike Network, effectively transforming a network of arterials throughout the city into Complete Streets by repurposing vehicles lanes into dedicated AAA bicycle pathways. Using data from automated bicycle counters installed throughout the city, it was found that the REV bicycle paths became the most highly used facility in the entire city within six months of installation. 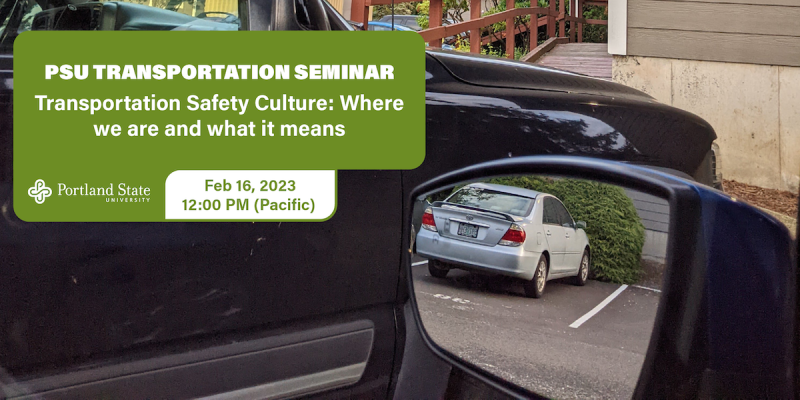 Like any healthy professional community, the transportation safety community is not homogenous or without constructive conflict. The increased attention on systems thinking – most commonly known, if not necessarily well understood, under the “Vision Zero” approach – has sparked debate among engineers, planners, academics, public health professionals, advocates, and others about where our attention should be focused to reduce the epidemic of traffic violence. The built environment? Drivers? Engineers and planners? Car culture? What IS car culture? Dr. Goddard brings together her research conducted with colleagues on police crash reporting processes, NHTSA crash investigations, attitudes and effects of the language and framing around crashes, and recent examples of the “systems vs people” debate to recommend some shared definitions, research directions, and questions for practitioners, advocates, and anyone interested in reducing traffic injuries and deaths. 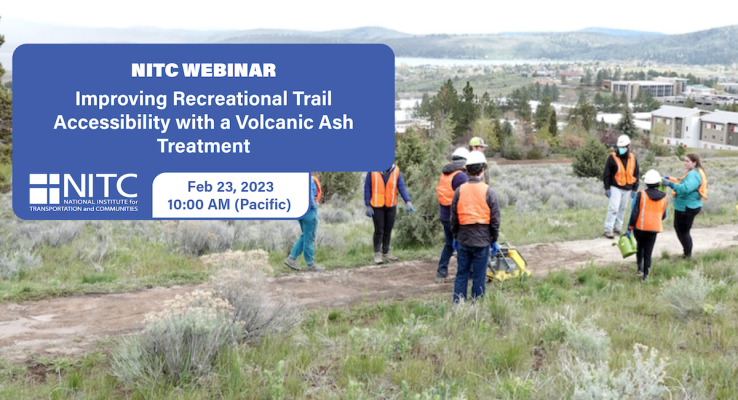 Recreational trails serve as valuable transportation corridors and support the health of users. Wheelchair accessibility of recreational trails depends on a variety of conditions, including slope, cross-slope, and surface characteristics. This project focused on improving the firmness and stability of a 0.2-mile section of trail that was otherwise accessible. The existing trail surface consisted of loose ¼” off-specification aggregate on native soil. A volcanic ash-Portland cement binder, studied in prior research, was batched, distributed, mixed, wetted, and compacted on site to improve the firmness and stability of the surface resulting in a smoother surface with less rolling resistance. The webinar will present details of the trail conditions, materials, batching, placement, and surface characteristics before and after treatment.

Attendees will be able to:

This webinar is based on a study funded by the National Institute for Transportation and Communities (...

Webinar: Rural Gentrification and the Spillover Effect: Integrated Transportation, Housing, and Land Use Challenges and Strategies in Gateway Communities

Small towns and cities near national parks, public lands, and other natural amenities throughout the west are experiencing rapid growth and increased visitation.

This webinar is based on a study funded by the National Institute for Transportation and Communities (NITC) and conducted at the University of Utah and the University of Arizona. Read more about the research: Rural Gentrification and the Spillover Effect.