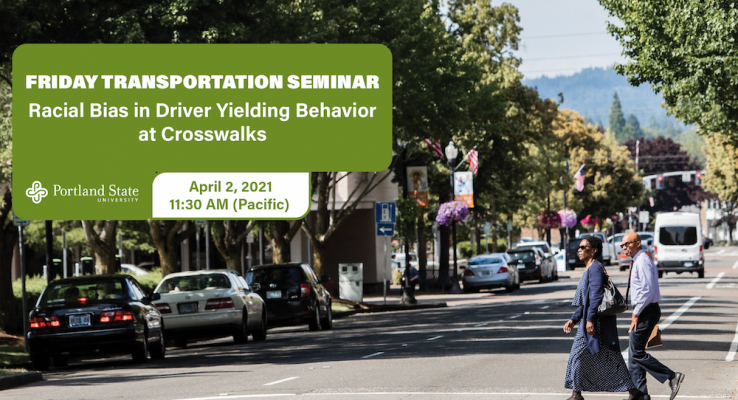 We are committed to making decisions that promote the success and well-being of our campus community. Until further notice, all live events hosted by TREC will be online only.

Friday Transportation Seminars at Portland State University have been a tradition since 2000. You can join us online at 11:30 AM.

This seminar discusses how pedestrian race and gender can influence drivers’ behavior in interactions with pedestrians at crosswalks. Three speakers will present different lenses to look at this topic.

Kimberly Barsamian Kahn, a researcher at Portland State University, will discuss research exploring how pedestrian race and gender influence drivers’ behavior in interactions with pedestrians at crosswalks. One dangerous potential point of conflict for pedestrians within the transportation system is interactions with drivers at crosswalks, and racial minorities are disproportionately represented in pedestrian fatalities. Research tested the hypothesis that drivers’ would demonstrate unequitable yielding based on pedestrians’ race and gender in three controlled field experiments at an unsignalized crosswalk. Trained and matched confederate pedestrians simulated an individual pedestrian crossing, while observers recorded drivers’ stopping behavior, number of cars passed, and time until a driver yielded. Study 1 included Black and White male pedestrians, while Studies 2 and 3 crossed pedestrian race (Black/White) and gender (male/female).

George Stern, Vice President of Deafblind Citizens in Action, will speak on his lived experience as a deafblind, visibly Black male pursuing freedom of movement across diverse landscapes, including four urbanscapes. The narrative will touch on themes of gentrification, transportation culture, and the utility-dependence perception gap.

Peter Koonce of the Portland Bureau of Transportation will offer a traffic engineer's perspective on this topic and address real-world applications. 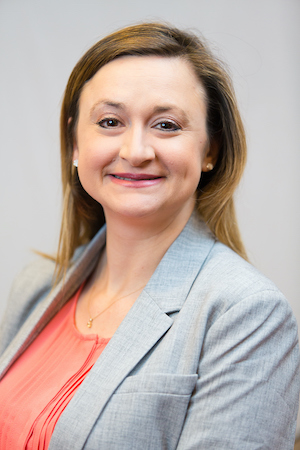 Dr. Kimberly Barsamian Kahn is an Associate Professor of Social Psychology at Portland State University, and leads the Gender, Race, and Sexual Prejudice (GRASP) Lab. She received her Ph.D. in Social Psychology from the University of California, Los Angeles. Dr. Kahn’s research addresses contemporary forms of subtle bias and prejudice. Specifically, she examines hidden forms of bias such as stereotype threat, phenotypic racial stereotypicality bias, masculinity threat, and implicit bias. Her work moves beyond studying broad categorical distinctions between groups to provide a more nuanced and fine-grained analysis of modern prejudice, stereotyping, and discrimination. Within transportation contexts, her research focuses on bias in intermodal interactions between drivers, pedestrians, and bicyclists. 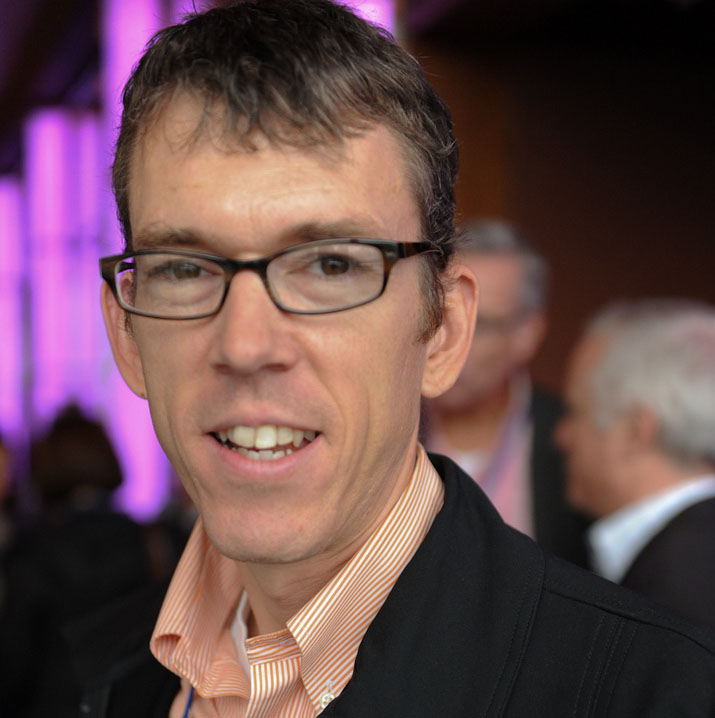 Peter Koonce, P.E., manages the City of Portland Bureau of Transportation’s Signals, Street Lighting, & ITS Division and is responsible for the oversight of an annual budget in excess of $13 Million. He has served as an adjunct professor at Portland State University teaching graduate level courses in transportation engineering. He is a member of the Bicycle Technical Committee of the National Committee on Uniform Traffic Control Devices and is Chair of the Transportation Research Board’s Committee on Traffic Signal Systems. Peter is active with multiple professional societies including Institute of Transportation Engineers, the National Association of City Transportation Officials, and the Association of Pedestrian and Bicycle Professionals. 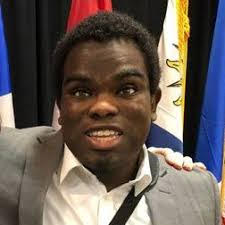 George is a 29-year-old deafblind food writer, linguist, and disability rights advocate currently residing in Lubbock, Texas who holds a BA in French from Texas Tech University. George has served as President of the Texas Tech Judo and Brazilian Jiu-jitsu club, second and fourth Vice President of Deafblind Citizens in Action, Board Member for the CAT-SI (Collaboration and Assistive Technology for Students with Sensory Impairments) program through TTU’s Sowell center, and is seriously one of the better cooks in the country! Learning is George’s passion and, consequently, language has become his preoccupation.  “I speak; therefore, others know that I am,” is an idea at the center of George’s drive for fluency in as many languages and modalities as possible, both for himself and for others.

This 60-minute seminar is eligible for 1 hour of professional development credit for AICP (see our provider summary). We provide an electronic attendance certificate for other types of certification maintenance.

Sign up for our newsletter to receive monthly updates.