Under the leadership of TREC's sustainable transportation program manager, John MacArthur, TREC has developed a wealth of research around electric bicycles (e-bikes). Explore the research below: 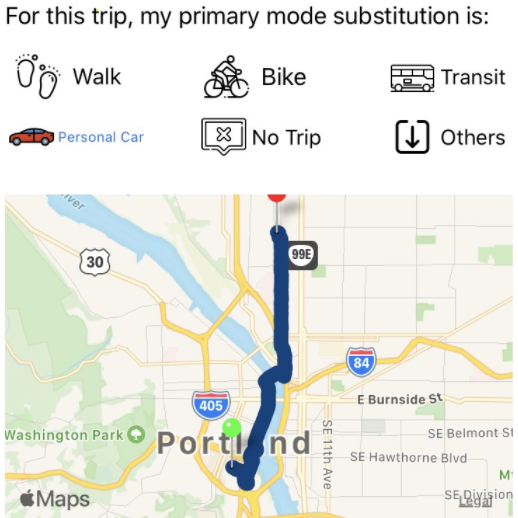 Researchers at University of Tennessee, Knoxville, Portland State University, University of Pittsburgh, and Bosch E-Bike Systems have received funding from the National Science Foundation to measure real-world travel behavior and assess the sustainability impacts of those choices. Current practices of tracking e-bike data rely on memory recall and self-reporting from the user. This study will instead leverage smartphones to conduct ad-hoc travel surveys to supplement passive data collection and, using machine learning algorithms, create the largest and richest dataset to support the growth of e-bike use as a transportation option. 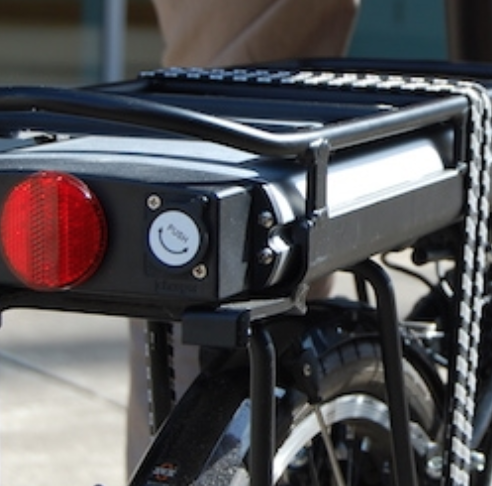 This online tool enables policymakers, public stakeholders, and advocates to quickly visualize the potential outcomes of an electric vehicle incentive program made up of several vehicle types. The tool estimates the cost efficiency of a proposed program in terms of the cost per kg CO2 avoided by each mode over the course of one year. It also takes the proposed budget into consideration to calculate the potential number of incentives to be made available and the amount of total CO2 that would be avoided due to internal combustion engine automobile VMT displacement.

The E-Bike Potential: Estimating the Effect of E-Bikes on Person Miles Travelled and Greenhouse Gas Emissions 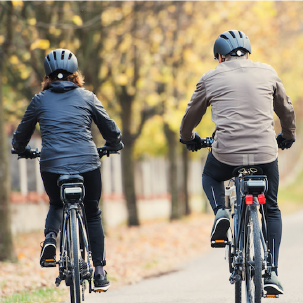 Many U.S. cities have climate crisis goals for reducing automotive vehicles miles traveled (VMT) in order to reduce tailpipe emissions. How do we reach the untapped potential for new bicyclists? Wider adoption of e-bikes might be the answer. This white paper found that, given a 15% e-bike mode share in Portland, Oregon, the city's CO2 emissions would be reduced by over 900 metric tons per day. The researchers conclude that the strategy of increasing e-bike mode share can be used confidently as a tool to help meet carbon emission reduction goals.

How E-Bike Incentive Programs are Used to Expand the Market 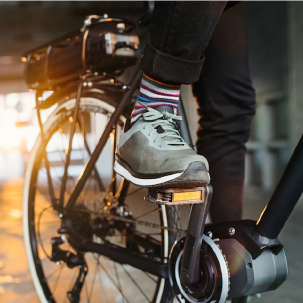 Research has demonstrated that the high cost of e-bikes was a barrier to entry. This white paper explores techniques to develop and structure e-bike incentive programs to reduce that barrier. Four main program structures were identified: Partial Purchase Subsidies, Vendor-Funded Discounts, Employer-Sponsored Programs, and Government Sponsored Loans. After an international inventory of existing programs, the researchers found that the most popular were partial purchase subsidies. 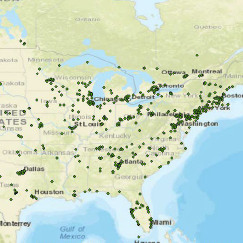 Widespread adoption of bike commuting could improve public health through increased physical activity and reduced carbon emissions, as well as ease the burden on congested roads. However different lifestyle demands, physical ableness, and varied topography create an unequal playing field that prevents many from replacing their car trips. E-bikes could bridge this gap. If substituted for car use, e-bikes could substantially improve efficiency in the transportation system while creating a more inclusive biking culture for people of all ages and abilities. 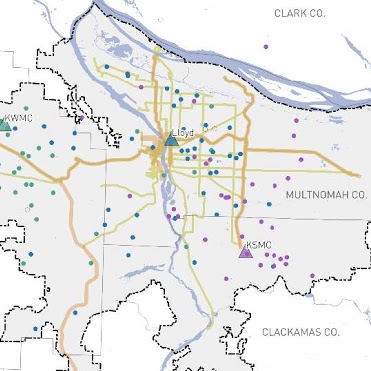 In 2015, participants from three Kaiser Permanente Northwest campuses were issued an e-bike for 10 weeks and were asked to complete surveys about the experience. Results show that participants biked more often and to a wider variety of places than before the study; they become more confident cyclists; and they cited fewer barriers to cycling when given the opportunity to use an e-bike. This study’s findings support the general hypothesis that e-bikes enable users to bike to more distant locations, bike more frequently and allow a broader participation in cycling for certain segments of the population. 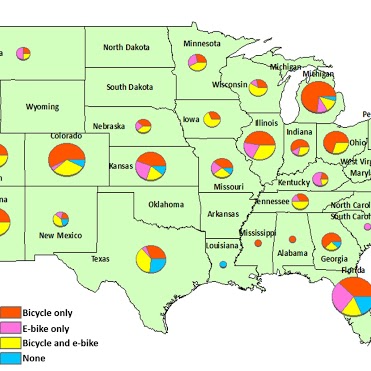 This paper investigates the differences of the cycling experience and perceptions between e-bike and conventional bicycle users. The results show that e-bikes play a more important role in utilitarian travel, such as commuting and running errands, compared to a conventional bicycle. Conventional bicycle-owning respondents use their bicycles more for recreation and exercise. Also, e-bike owners tend to bike longer distances and take more trips per week. These findings begin to provide insight and a profile of potential new markets for e-bikes in the United States. 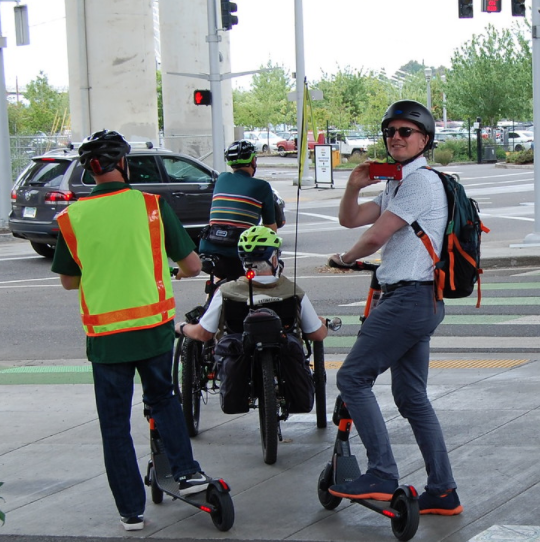 As a member of SAE International's Powered Micromobility Vehicles Committee, MacArthur helped co-author a technical report on Taxonomy and Classification of Powered Micromobility Vehicles These vehicles may be privately owned or available via shared- or rental-fleet operations. This report does not provide specifications or impose design requirements for powered micromobility vehicles. SAE International, previously known as the Society of Automotive Engineers, is a U.S.-based, globally active professional association that develops standards for engineering professionals in the mobility industry.

How Technology Can Affect the Demand for Bicycle Transportation: The State of Technology and Projected Applications of Connected Bicycles? 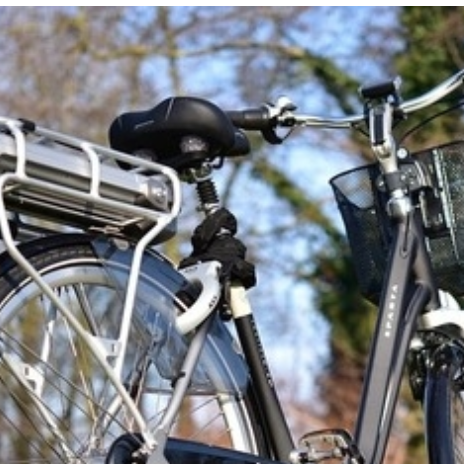 This project explores how connected vehicle (CV) technologies could encourage an increase in bicycling. As CV technology moves forward in the rest of the transportation system—with buses requesting early green lights from the traffic signals, and cars chatting with each other about their locations and trajectories—there may be perks in this growing interconnected system that can benefit bicyclists, too. E-bikes provide a unique opportunity to enhance the development of connected bicycles because they come equipped with a battery, which can serve as a platform for integrating sensor technologies and GPS.