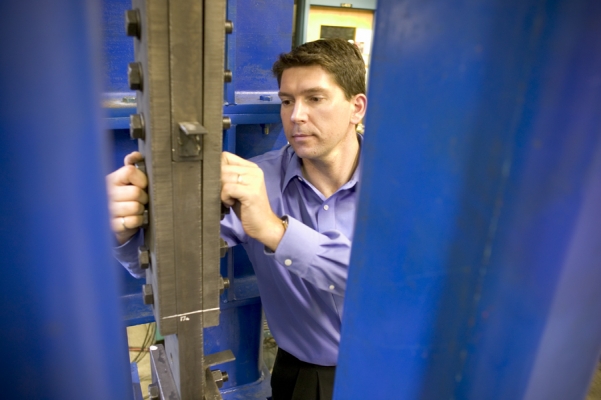 “Over time, we’ve learned the ways we’ve designed and built bridges are not the best for resisting earthquakes,” Dusicka said. “The challenge with remediation today is, do we have the knowledge to do this effectively, and if we do, do we have the funds to execute...