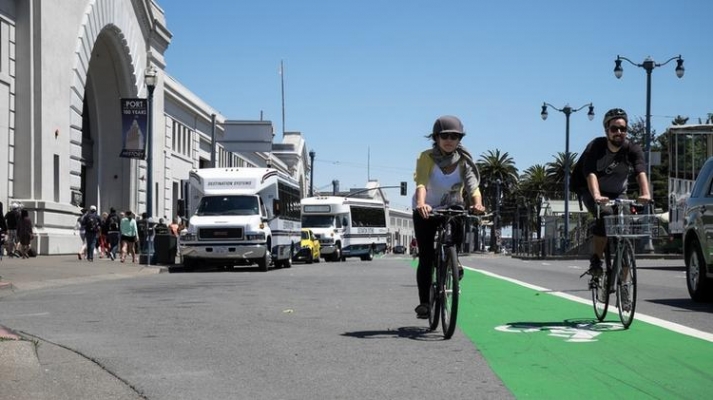 Topic: Managing User Delay with a Focus on Pedestrian Operations

Across the U.S, walking trips are increasing. However, pedestrians still face significantly higher delays than motor vehicles at signalized intersections due to traditional signal timing practices of prioritizing vehicular movements. This study explores pedestrian delay reduction methods via development of a pedestrian priority algorithm that selects an operational plan favorable to pedestrian service, provided a user defined volume threshold has been met for the major street. This algorithm, along with several operational scenarios, were analyzed with VISSIM using Software-In-The-Loop (SITL) simulation to determine the impact these strategies have on user delays. One of the operational scenarios examined was that of actuating a portion of the coordinated phase, or actuated-coordinated operation. Following a discussion on platoon dispersion and the application of it in the design of actuated-coordinated signal timing parameters, a sensitivity analysis was performed on vehicle extension timers to explore the impact that this coordinated movement parameter has on user delay. In the scenario analysis, it was shown that employing fully actuated (also known as Free) operation, either with the designed algorithm or without was an effective method of reducing minor street pedestrian delay while also decreasing average intersection vehicle delay for the volumes used in the simulation. The vehicle extension sensitivity analysis showed that shortening the extension timer of an actuated-coordinated phase can reduce the minor street pedestrian delay without increasing overall vehicle delay, which could be a tool used by agencies while in coordinated operation to prioritize pedestrians.

Andy is a master's student completing his degree in civil engineering with a transportation focus at Portland State. He is passionate about pedestrian and bicycle transportation and hopes to use his knowledge and skills to help build the sustainable future.

Topic: Cycling by choice or necessity? Exploring the gender gap in bicycling in Oregon

In Oregon, as elsewhere in the US, a greater percentage of men bicycle than women. This study illuminates the gender gap in bicycling by exploring differences in bicycling among women and men in Oregon. A one-day statewide travel survey of over 30,000 adults was examined. Comparisons between individual, household, and trip and activity characteristics for people grouped by gender (women vs. men) and bicycling (made a bicycle trip or normally commuted by bicycle vs. did not bicycle) were assessed using chi-squared tests of independence. Many significant differences were found. In particular, women living alone, not working, without a high-school degree, without a driver license, and living in low-income households or zero-vehicle households were less likely to bicycle than other women. Men with similar characteristics did not exhibit the same trends and sometimes were even more likely to bicycle. These findings are consistent with a perspective that women who bicycle are more likely to do so by choice, whereas women with fewer means are less likely to turn to bicycling than their male counterparts. In addition, there was partial support for the idea that women’s roles and responsibilities (for household maintenance and escorting, but not necessarily the presence of children) may contribute to this deficit. The study’s results begin to suggest a rethinking of bicycle-promoting policies and interventions to better target certain women, although further research is needed to more fully understand bicycling’s gender gap. 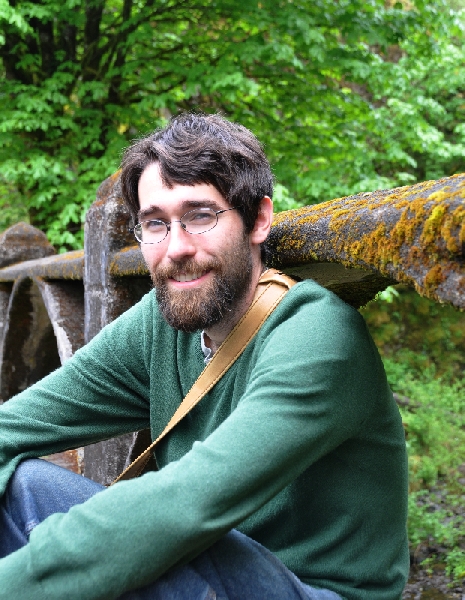 Patrick Singleton is a Ph.D. student in Civil & Environmental Engineering at Portland State University, studying with Kelly Clifton. His research spans the areas of travel behavior, transportation planning, and travel demand modeling, with a special interest in walking and bicycling.
Tags
data
transportation and land use
tara goddard