Following the 2015 annual meeting of the Transportation Research Board, this Friday seminar will showcase some of Portland State University's student TRB research.

Toward a Spatial-Temporal Measure of Land Use Mix 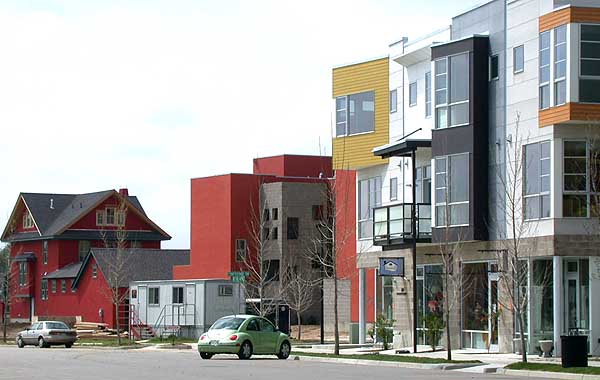 Summary: Urban policies have emphasized the importance of mixing land uses in a neighborhood as an intervention beholding of lasting planning and public health benefits. Transportation planning research has identified the potential of efficiency gains achieved by increasing land use mix and the subsequent shortening of trip lengths; whereas, public health research has accredited increased land use mixing as an effective policy for facilitating greater physical activity. However, despite the purported transportation, land use, and health benefits of improved land use mixing and the extent of topical attention given by researchers, no consensus has been reached regarding the magnitude of its effect on active travel behavior. Absence of agreement may largely be attributed to theoretical and methodological failings persistent in past attempts to measure the land use mix construct. In response, this research describes these limitations and proposes an agenda for providing practice with a measure better equipped to evaluate the construct’s link to active travel. Specifically, this research establishes the need for a spatial-temporal land use mix measure by (1) identifying the conceptual and methodological faults inherent to current land use interaction and geographic scale representations and (2) describing the benefits of quantifying the temporal availability of activity locations. A land use mix measure accounting for temporal availability will better inform the construct's relationship with active travel behavior and help guide innovative transportation-land use policies.

Bio: Steven Gehrke is a Ph.D. candidate in the Civil & Environmental Engineering department at Portland State University. His doctoral research centers on an improved understanding of the relationships between active travel behavior and the temporal mixing of activity locations. Under the guidance of his advisor, Dr. Kelly Clifton, Steve has assisted on a project with the Oregon Department of Transportation linking residential location decisions with sustainable travel outcomes and a TREC-funded project in which a methodology to permit the public dissemination of disaggregate household travel survey data was introduced. Steve previously earned a master’s degree in community planning from the University of Maryland, where he was a graduate assistant at the National Center for Smart Growth Research and Education. 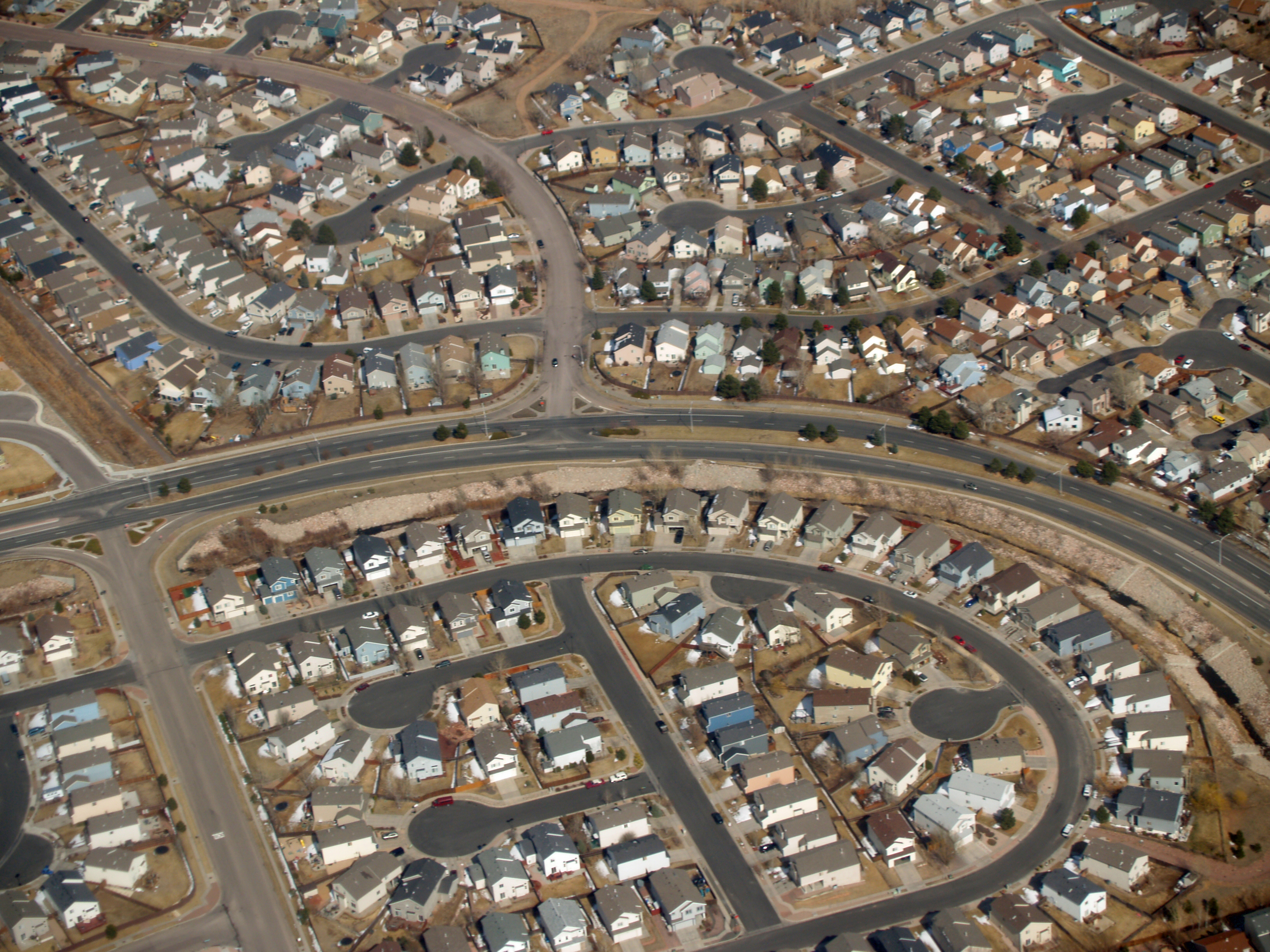 Summary: Missing data become challenging as integrated land-use and transportation models move to use a fine-level spatial resolution, such as census blocks or parcels. Currently, we replace a missing value with a single best guess, ignoring the inherent uncertainty of missing values. Instead of such single imputation, we introduce multiple imputation by chained equations (MICE), which is a flexible way of applying Rubin's multiple imputation for multivariate missing variables. Especially we use recursive partitioning techniques, such as CART and Random Forests, as an imputation engine of MICE, to capture complex interactions effects with minimal efforts of model specification.

Bio: Kihong is a PhD candidate in Urban Studies and Planning at Portland State University. He has research experiences at various point of activity-based travel demand model development, land-use and transportation data development, transportation planning performance measure development. Before starting his PhD program, he worked for Southern California Association of Governments (SCAG) as a travel modeler. He received his master’s degree in Urban Planning at University of Southern California in 2006 and his bachelor’s degree in Urban Engineering at HanYang University in Seoul, Korea in 2004.