The market for electric vehicles (EVs) is changing dramatically in the United States, and zero-emissions vehicles could replace internal combustion engine automobiles in the near future. Oregon has one of the highest per-capita EV sales markets in the country, and has declared an ambitious goal of complete electrification of the private automobile industry by 2050. This makes Oregon a prime testing ground for the climate-friendly vehicles.

A new study conducted by John MacArthur, a researcher at the Transportation Research and Education Center (TREC) at Portland State University, analyzed survey responses from 4,069 EV owners in Oregon to identify the biggest challenges and opportunities for the emerging industry. Some key findings:

The Fun of Biking With the Ease of Driving: E-Bikes Offer Both

If more drivers switched seats to a bicycle, there would be immediate and tangible benefits on the road. Widespread adoption of bike commuting could improve public health through increased physical activity and reduced carbon emissions, as well as ease the burden on congested roads. However different lifestyle demands, physical ableness, and varied topography create an unequal playing field that prevents many from replacing their car trips.

Electric bicycles (e-bikes) are a relatively new mode of transportation that could bridge this gap. If substituted for car use, e-bikes could substantially improve efficiency in the transportation system while creating a more inclusive biking culture for people of all ages and abilities.

A newly published NITC study by John MacArthur of... 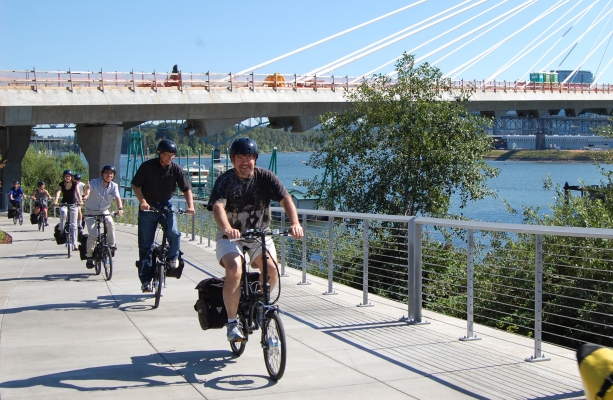 Despite efforts to get more people biking, North America still has low ridership numbers. The problem? Biking is hard.

A new report by John MacArthur of Portland State University's Transportation Research and Education Center (TREC), funded by the National Institute for Transportation and Communtiies, offers a solution to that problem: e-bikes.

Researchers have put a lot of thought into ways to get more people riding bicycles by improving bicycle infrastructure, land use and public engagement. The efforts are largely due to concerns about congestion, climate change and public health. Comparatively little research, however, has focused on the bicycle itself. 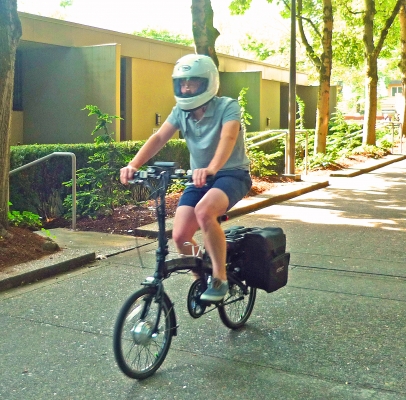 No two jurisdictions are exactly alike in their legal treatment of this relatively new mode... 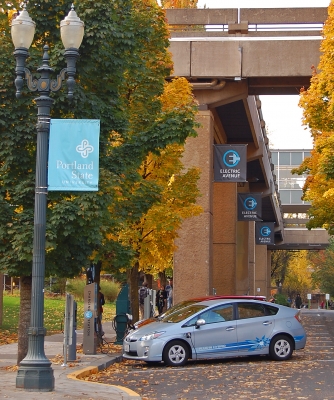 Power quality manifests in several ways; for this study, the researchers focused on... 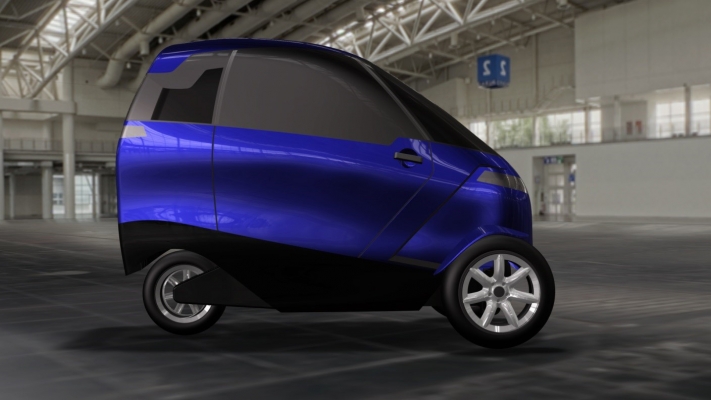 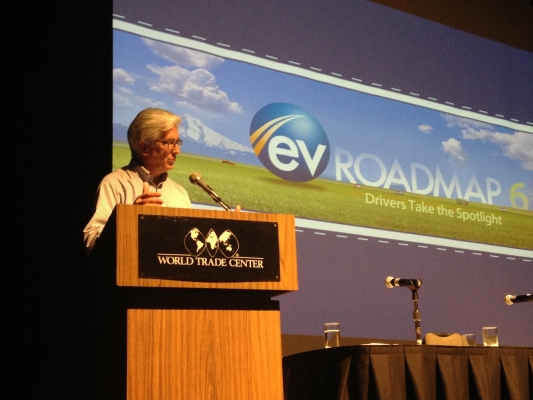 The EV Roadmap workshop series has established itself as the Pacific Northwest’s premier electric vehicle gathering, with a goal of increasing the visibility and understanding of electric vehicles.

The sixth annual EV Roadmap workshop, "Drivers Take the Spotlight," was a continuation of this fruitful partnership. The event was held at the World Trade Center in Portland on July 30-31, 2013. MacArthur moderated a panel titled "Not All Drivers Need Four Wheels." This panel focused on odd-sized electric vehicles such as e-bikes.

E-bikes are a specialty of MacArthur's; he has conducted several research studies about people's use and perceptions of the electric-assisted bicycle. His project "Evaluation of Electric Bike Use in Portland Metro Region" (click here for more information about that project, or to download the final report) focused on exploring the potential new market segments for e-bikes and the economic, operational, safety, and transportation issues surrounding... 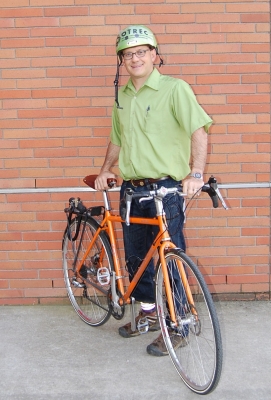 OTREC research associate John MacArthur, in partnership with Drive Oregon, has been awarded a grant from Metro.

The grant is part of a $2.1 million effort by Metro to improve air quality and community health.

With the Metro grant, Drive Oregon and MacArthur plan to conduct a study of consumer perception and use of electric bicycles, pedal-bikes that provide extra propulsion from a rechargeable battery.

The idea is to see whether having the use of an e-bike will persuade non-bicycle-commuters to use a bike for the “first and last mile” of their daily commute; for example, to get from their workplace to the nearest MAX light rail station.

The e-bikes provided in the study will be foldable for convenient carrying onto the train. Ultimately, the partners of this study hope to increase the percentage of people who commute by bicycle and light rail, thus contributing to overall community health by reducing automobile emissions.

30 e-bikes will be loaned to 180 employees of Kaiser Permanente, at three designated work locations. Each participant will have the free use of an e-bike for one month, bookended by surveys about their expectations and perceptions of the experience.

MacArthur is conducting some overlapping research into e-bike use in a related OTREC... 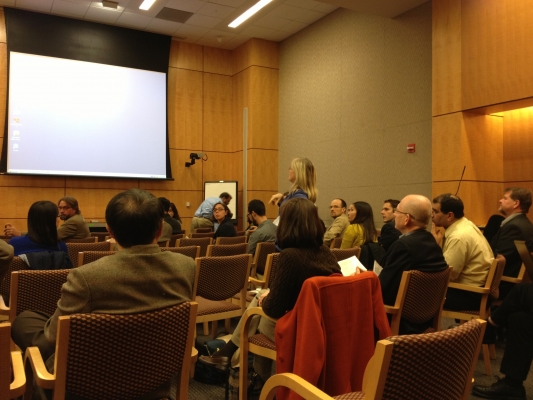 The USDOT’s Research and Innovative Technology Administration (RITA) 7thAnnual UTC Spotlight Conference on Sustainable Energy and Transportation: Strategies, Research, and Data was held on November 8-9 in Washington, DC and featured OTREC energy related research from Portland State University and Oregon State University. This year’s conference focused on promoting dialogue and coordination among University Transportation Centers (UTCs), federal agencies, industry, and state and local agencies on research to address the complex and challenging issues concerning sustainable energy and transportation. The plenary and breakout sessions focused on research to improve energy efficiency, reduce dependence on fossil fuels, and identify of effective strategies to promote USDOT's strategic goals. As the U.S. moves toward a performance-based transportation bill, energy-focused environmental sustainability is expected to become one of the pillars against which success is measured if it is to become a national priority.

Dr. B. Starr McMullen, Oregon State University, took part on a plenary panel discussion on the interconnection of energy use, pricing and finance and highlighted two OTREC funded projects The Relationship Between VMT and Economic Activity and...