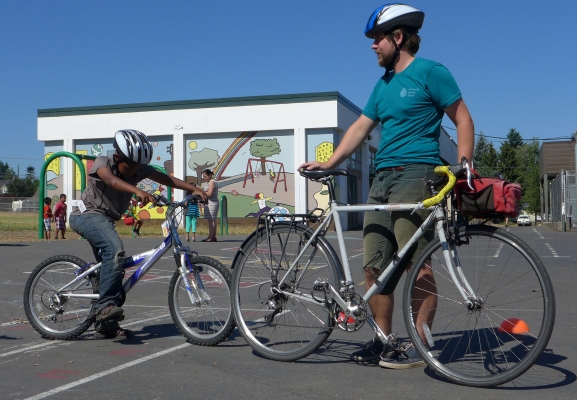 Putting the Fun Before the Wonk: Using Bike Fun to Diversify Bike Ridership

Putting the Fun Before the Wonk: Using Bike Fun to Diversify Bike Ridership 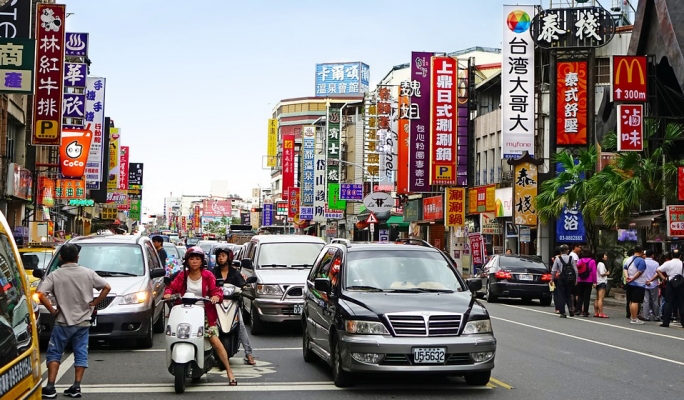 With rapid urbanization in China and other developing economies around the world, it has become imperative to understand household transportation behavior and expenditures in these urban areas. The objective of this study is to examine the differences in the determinants of household transportation expenditures within two very distinct populations in Chinese cities: local residents and migrant...

Thus, access to location efficient housing is especially important to... 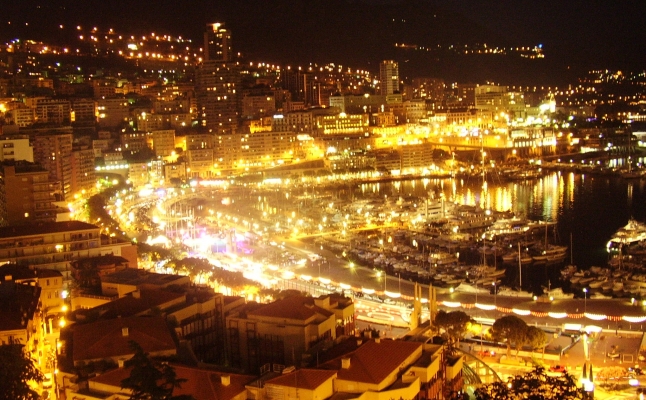 The Trade-offs between Population Density and Households' Transportation-housing Costs

As metropolitan area governments and others promote density-promoting “smart growth” policies, finer analysis is needed to quantify the impact of such policies on households' transportation and housing costs. Existing research suggests that households in urban areas trade-off between housing costs and transportation costs, but does not explore how policies to increase urban densities might explicitly impact this balance. Furthermore, the research does not adequately distinguish between the effect of urban area density and the effects of other factors associated with urban area density (e.g metropolitan area size and household incomes) on housing costs. This research uses the 2000 Census Public Use Micro Sample (PUMS) person and household data from 23 of the nation's most densely populated states to identify the impact of increased population density on three housing cost measures: household rents, housing unit values, and monthly mortgage payments. Log linear models were estimated for each housing cost measure using least-squares regression. Dependent variables included household, housing unit, and geographic area characteristics, including population density. The models were found to be very similar to one another in terms of the...